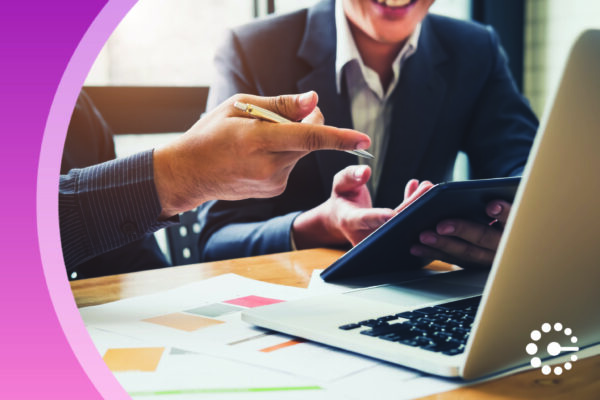 With President Biden’s Build Back Better 2022 budget reconciliation bill still pending, the White House just released its Fiscal Year 2023 budget proposal laying out several revenue-generating components and including a “deficit-neutral reserve fund” to buffer the impact of Build Back Better provisions that may or may not pass the Senate.

Here are a few of the tax proposals in play that could most significantly impact the way your clients plan for their charitable giving priorities:

A proposed 20% minimum tax on high-income individuals, slated in the proposal to become effective for tax years beginning in 2023, is referred to as the “Billionaire Minimum Income Tax.” The tax would be applied to the “total income,” defined to include unrealized capital gains, of any taxpayer whose net wealth exceeds $100 million. Simplistically speaking, the mechanism of the tax roughly mirrors a pre-payment of capital gains tax. This is similar to the so-called “wealth tax” proposals in Build Back Better.

Politics aside, a tax such as the one proposed in the Fiscal Year 2023 budget could mean daunting recordkeeping requirements for those impacted. Taxpayers would report their assets to the IRS annually, including closely-held assets which would be subject to a statutory valuation method. Taxpayers who qualify as “illiquid,” would be permitted to defer tax payments until a sale of certain illiquid assets, perhaps creating an incentive for taxpayers to increase their investments in real estate, closely-held companies, and other non-marketable assets.

If some form of tax on unrealized capital gains becomes law, it could prompt the need for your clients to adopt even more proactive strategies to donate highly-appreciated assets to charitable organizations. In other words, giving highly-appreciated assets to charitable organizations is already a tax-savvy strategy and may become even more beneficial, depending on whether a “wealth tax” goes into effect and how the regulations interpret the law’s impact on the current charitable giving rules.

Even if the proposed change becomes law, combining a private foundation with a donor-advised fund at a community foundation is still an effective charitable giving technique. At the very least, the donor-advised fund can hold the distribution for a year to give a family time to create a grant-making strategy and set goals for the impact the family wishes to make in the community through its support of nonprofit organizations.

Donor advised fund reforms proposed in the Accelerating Charitable Efforts (ACE) Act, introduced in June 2021 via Senate Bill 1981 and again in February 2022 in the form of House Bill 6595, have been prominently featured in the media and subject to a range of opinions. Notably, though, the just-released Fiscal Year 2023 budget proposal appears to meaningfully address donor advised funds only in relation to receiving private foundation qualifying distributions. We’ll be watching this carefully, but for now, it appears that sweeping reform of donor advised fund rules is not imminent.

Of course, as with any budget proposal or pending legislation, it’s impossible to predict which, if any, provisions will ultimately become law.

News: The Community Foundation of Greater Fort Wayne Celebrates 100th Anniversary with $100,000 in Grantmaking and Proclamation

News: We are Hiring a Grants & Scholarships Assistant!

News: We are Hiring an Operations Intern!

News: The Community Foundation of Greater Fort Wayne Launches the Pioneer Grant Opportunity, Because We Love Our Community Grants