About the Knight Foundation: The Knight brothers believed that a well-informed community could best determine its own true interests and was essential to a well-functioning, representative democracy. The brothers pursued those beliefs, building and running one of America’s largest and most successful 20th century newspaper companies. Fort Wayne, Indiana was home to one of the Knight Newspaper companies.

The Knights formed Knight Foundation to promote excellence in journalism and the success of the communities in which they worked, in the words of Jim Knight. The company was sold, and the foundation, ever evolving, carries on this work.

Knight Foundation’s Community and National Initiative Strategy: The Knight Foundation has invested more than $841 million in community initiatives since its creation in. They want their national network of learning to inspire the actions of residents in each of their communities and help build a better democracy and a successful future.

The Knight Foundation Fund invests in civic innovators who help cities attract and keep talented people, expand economic opportunity and create a culture of engagement. They believe that the design of places plays an outsize role in achieving these goals.

The Knight Foundation supports transformational ideas that promote quality journalism, advance media innovation, engage communities and foster the arts. They believe that democracy thrives when people and communities are informed and engaged.

The Knight Foundation funds the following kinds of projects:

Attract and Nurture Talent: They identify, nurture and network a diverse set of current and emerging leaders from the public, nonprofit, and private sectors. They seek to enable these leaders to drive social innovation and contribute to the common good.

Enhance Opportunity: They support efforts to build equitable and inclusive pathways to economic opportunity. This includes platforms and resources for entrepreneurs, as well as efforts to reduce social and economic isolation through inclusive public spaces and civic assets.

Foster Civic Engagement: They support inclusive and participatory decision making in communities, enabling people to contribute to –and take an active part in–the life of their community. 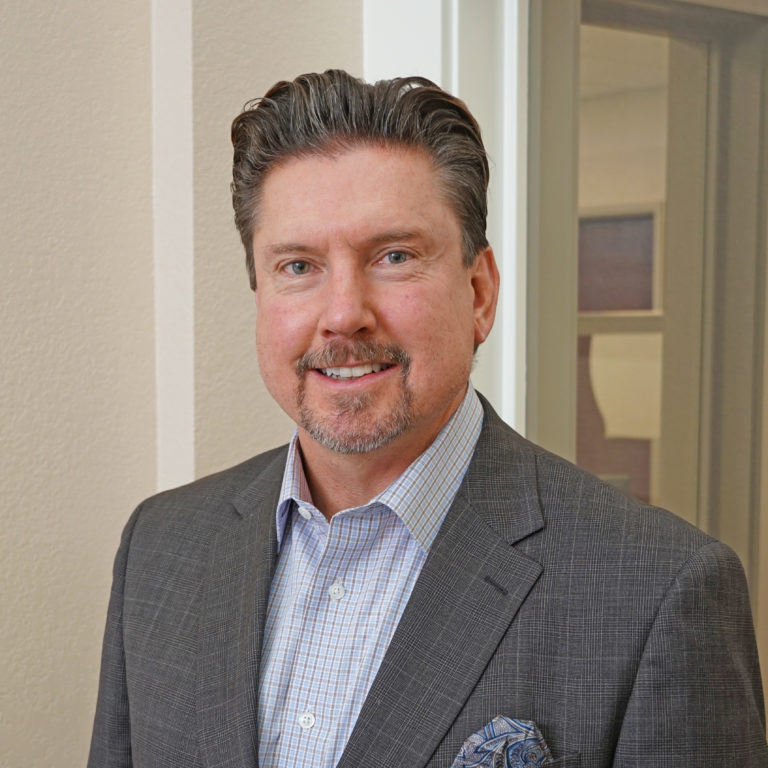 You can also contact another member of our Grants and Scholarships team.